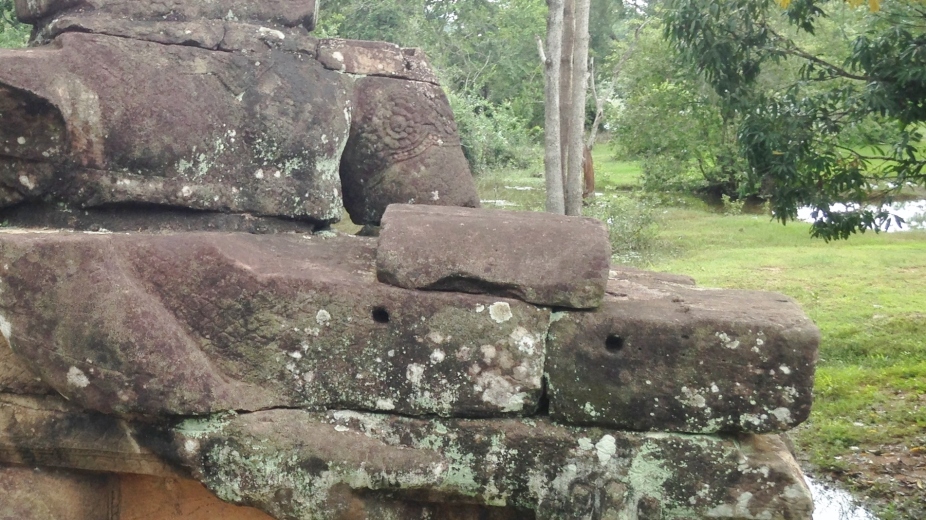 Boys and men fishing from one of the two bridges that crosses that moat around the Angkor Wat temple complex. The square-shaped moat around the temple complex is 656 feet wide and has a perimeter of 3.4 miles. The bridges go through gates in the wall that also surrounds the complex, connecting to a causeway that runs directly to Angkor Wat.

A view of the moat and the side of the bridges, which run east-west. 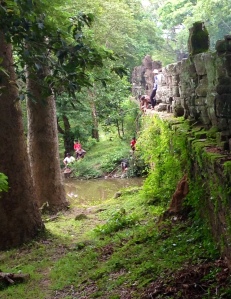 Fishing from the bridge into the moat. 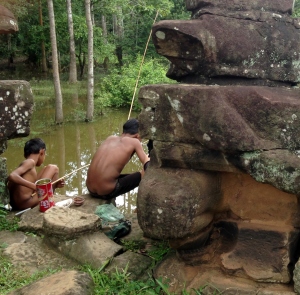 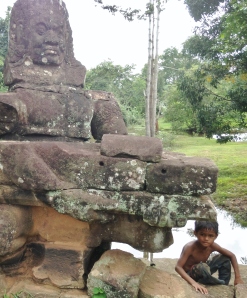 Category: Portaits from around the world

5 thoughts on “Fishing in the moat around Angkor Wat”