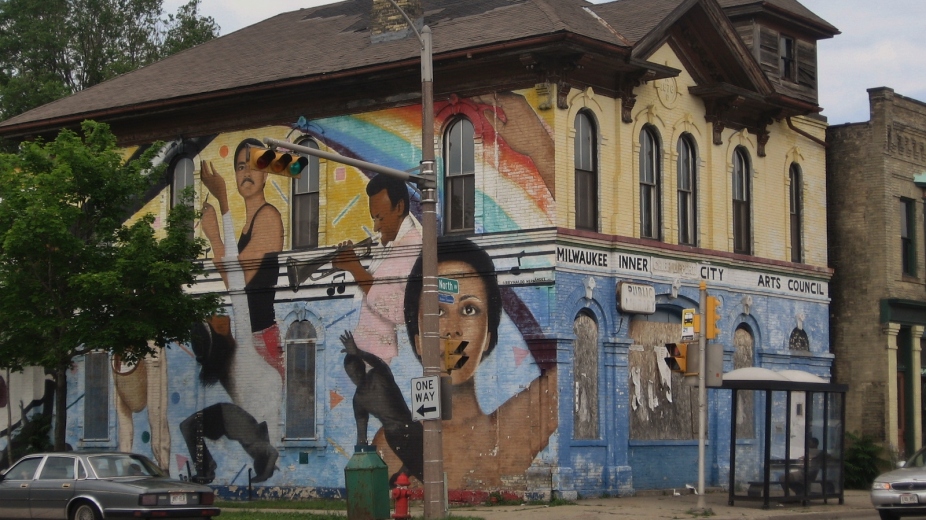 Writers, as you may be aware, there’s a big push right now, particularly in the YA world, for diverse books. Absolutely, indisputably, this is true.

But I want to change the conversation a bit.

In case you didn’t know…I’m white female YA author. Yep, another one. Here’s something that probably sets me apart though: I’ve spent six years working with mostly low income, African American students and families, particularly boys.

We need diverse books? I could easily write a book with an African American male protagonist that felt authentic and captured well the struggles and strengths that child brings to the table. Before my year and a half hiatus in Singapore, I could understand and speak Black English Vernacular, so I could weave that in, too, to make it feel even more real.

So let me paint a picture of this book. I’ll name the protagonist…crap, I have to make sure I’ve never worked with a student by that name…DJ. DJ will be a seventeen-year-old boy living in Madison, Wisconsin, home to one of the top public universities in the nation, filled with liberal white people such as myself, but also one of the worst places to be black in the nation.

My book would capture DJ’s daily struggles and dreams. And no, DJ will not be in a gang or coming out of juvie or anything like that. DJ aspires to be the first in his family to graduate high school and go to college. DJ’s parents (and yes, both would be in the picture) dream of him going to college as well, but they’re scared for him because they’ve experienced a lot of discrimination in their own lives while in school and at the hands of police—and this shapes how they relate to the school. DJ’s parents may have made mistakes in their lives, and may still be making them, but they love DJ and want what’s best for him. They want to make their own lives better and want DJ to have a brighter future than they have, but they don’t have the knowledge or access to all the resources needed to make this happen. This would be something I’d show in my imaginary novel.

DJ would strive to do well in school, but he’s been at a disadvantage since before kindergarten… his parents maybe didn’t know how to or have the time to provide the early life enrichment that most middle class white kids get. DJ would struggle with attention and focus; teachers would constantly be telling his parents to put him on ADHD medication and his parents might eventually listen because they want DJ to be successful. But in reality, DJ is suffering from the lingering effects of trauma, which effects brain functioning and cause things that look like ADHD. Some of DJ’s friends would be making bad choices, might be getting involved in gangs and crime, and try to pressure him into doing it, too. Which would leave DJ trying to find like-minded peers and role models and perhaps lead to him struggling with his own identity, particularly in light of how our media is rife with rappers going on about drugs and crime and belittling women. He would be left desperately seeking a positive, successful African American male role model, preferably who rose up from a situation like his rather than came from a middle class family.

My novel would capture the strengths of DJ’s family: the intense love and protectiveness, the interconnectedness of extended family and neighbors, the strong advocacy. But it would also capture the struggles of parents working multiple jobs just for the family to survive, substance abuse, community violence, parent incarceration, and poverty. DJ would be followed around by mall security, questioned by police while walking around, singled out for things in class that other kids are doing, too. But DJ would have a massive heart and massive dreams and fight to rise above all of this. DJ’s quest might be graduating high school or passing a specific class or having to make the choice between helping to take care of his family or going to college.

I could write this book well. I could easily write another book with a female African American protagonist and incorporate things about skin tone, hair texture, and the portrayal of Black females in the media. And (not to boast but…) people would read it and a lot of them would probably like it. Kids would be able to relate to DJ. Agents might be interested–I mean, it’s a diverse book, right?

But the question is…should I?

I’ve struggled with it and my conclusion at this point is that no, I shouldn’t. Our nation has a long history of oppressing African Americans (VERY simply put: slavery followed by overt discrimination and racism followed by continued systematic racism and racial profiling). Racism is quieter now but always lurking under the surface, ready to be ignited. Things like Ferguson happen. Bam, flames. And SOME white people be like, “It’s not about race. We have a black president! We’re a post-racial society!” No, we’re not. Have we made progress? Absolutely. But clearly we have a long way to go. It’s easy for white people to be ignorant of what’s lurking under the surface because we don’t have to deal with it every day. Racism is real and pervasive and systematized. I should not assume that, as a privileged white person, I have the right to take on their voice and tell their stories.

We need diverse books, yes, but really what we need are more diverse authors.

17 thoughts on “We need diverse books, yes, but really…”